Back in 2016 we played a show in Herttoniemi Block Party and noticed a very energetic band also playing. Vanilla (or VLA) is a Finnish electro pop duo which was founded in 2014. They make their catchy songs from subjects like men, partying and friends, and I’ve got to say I totally adore their live performances! They certainly know how to put up a party, but on top of that they’re super talented musicians. Kirsikka and Miina write their own songs and I’ve got to say I’m obsessed with their colorful look. VLA published their debut album “Inkkarilapset” in April 2014 and been turning mens heads ever since!

So next Friday I’ll be honored to share the stage with them as we are both playing in Helsinki in a brand new restaurant called Hausman. Before that I want to let you guys enjoy their music so you’re well prepared for their show and know how to sing along. Can’t think of a better way to do that than watching a few music videos from Vanilla!

Show is at Hausman, Helsinki (really close to the main railway station) on the 15th of June and it’s free entrance!

I really hope you can make it!

This site uses Akismet to reduce spam. Learn how your comment data is processed. 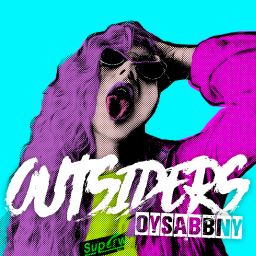